Below are some of the craft beers we have on tap at any given time. We have 10 beer taps, so come on in today to see what we're serving up.

Ask us for a sample before you buy a pint or fill up a growler. 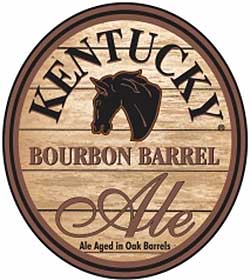 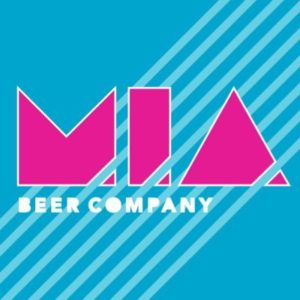 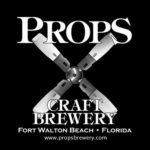 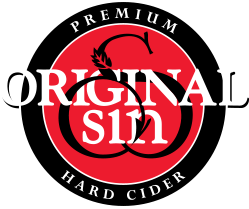 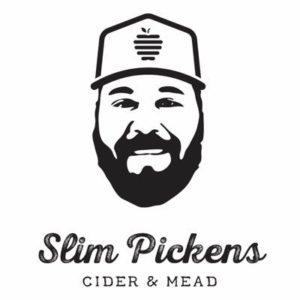 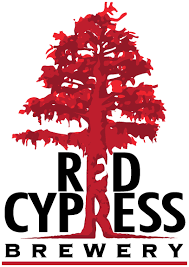 I don’t care what you name it, just come up with something (7%) 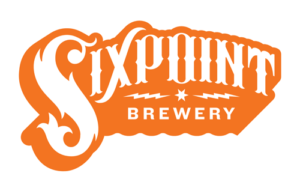 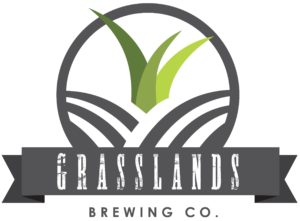 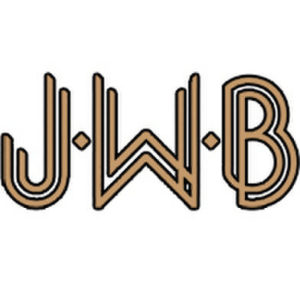 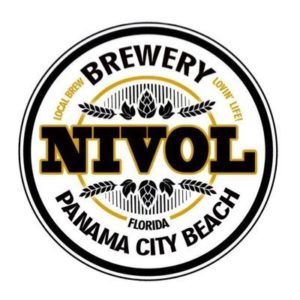 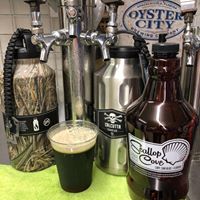 What is a growler?

A growler is typically a 64 ounce jug made of glass, ceramic, plastic, or stainless steel used to transport beer. They are commonly sold at breweries (or Scallop Cove) and brewpubs as a means to sell take out craft beer.

The term, Growler, likely dates from the late 19th century when fresh beer was carried from the local pub to one's home by means of a small galvanized pail. It is claimed the sound that the carbon dioxide made when it escaped from the lid as the beer sloshed around sounded like a growl.

Want a pizza or wings to go with your beer?

Made to order pizza, wings, buffalo bites, seasoned fries... we have it all!

Check out our full menu at Scallop Cove or on the Menu link.